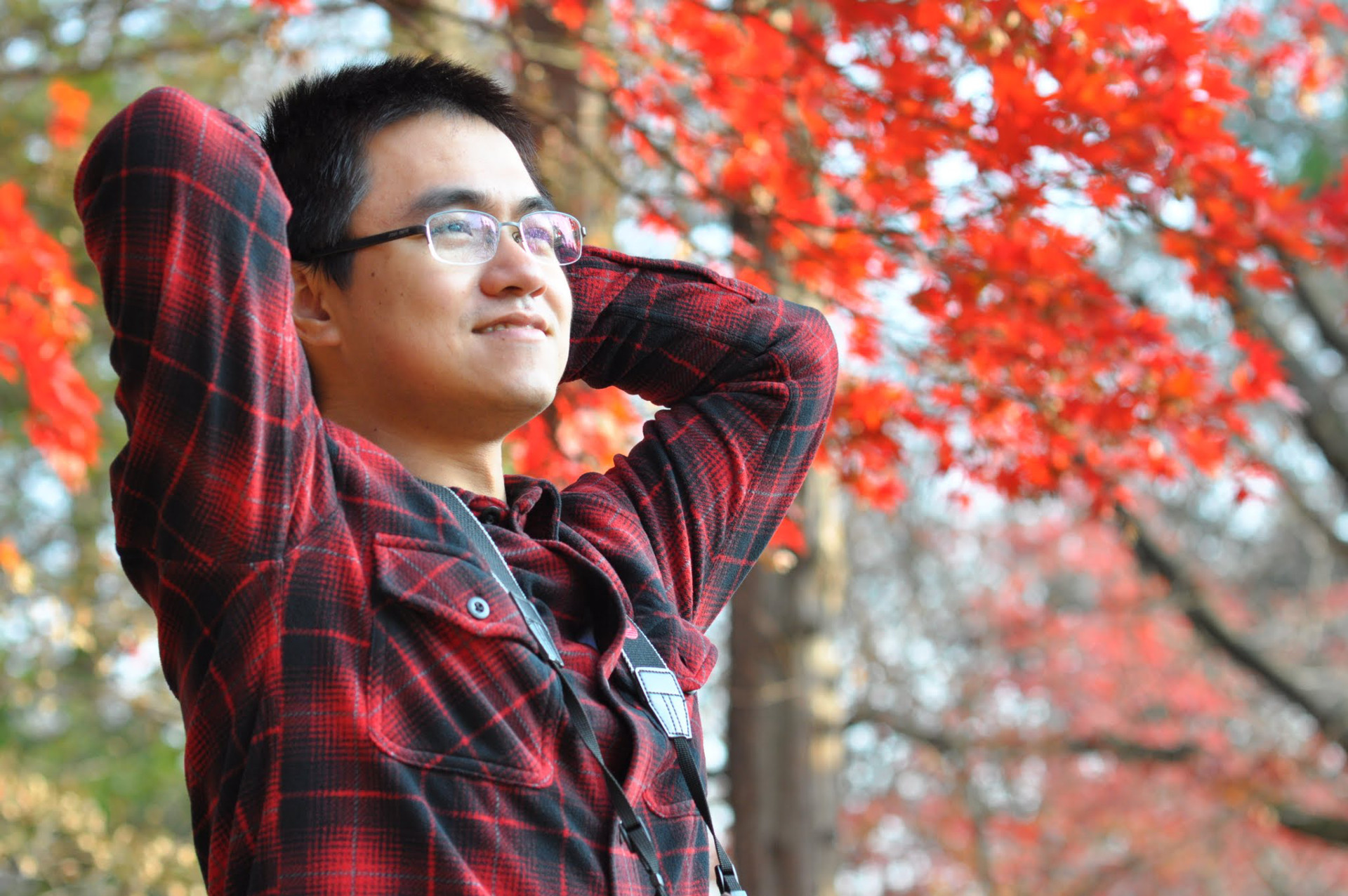 I was born on June, 1987. While Vietnam imposed the “two-child policy”, I have another older brother. My memory begins at my parents’ home in Mai Dong, Hanoi, where we lived in a very small 9-square-meter apartment. Fortunately, we later moved to a big house on Nguyen Chi Thanh Street, a more developed region of the city. 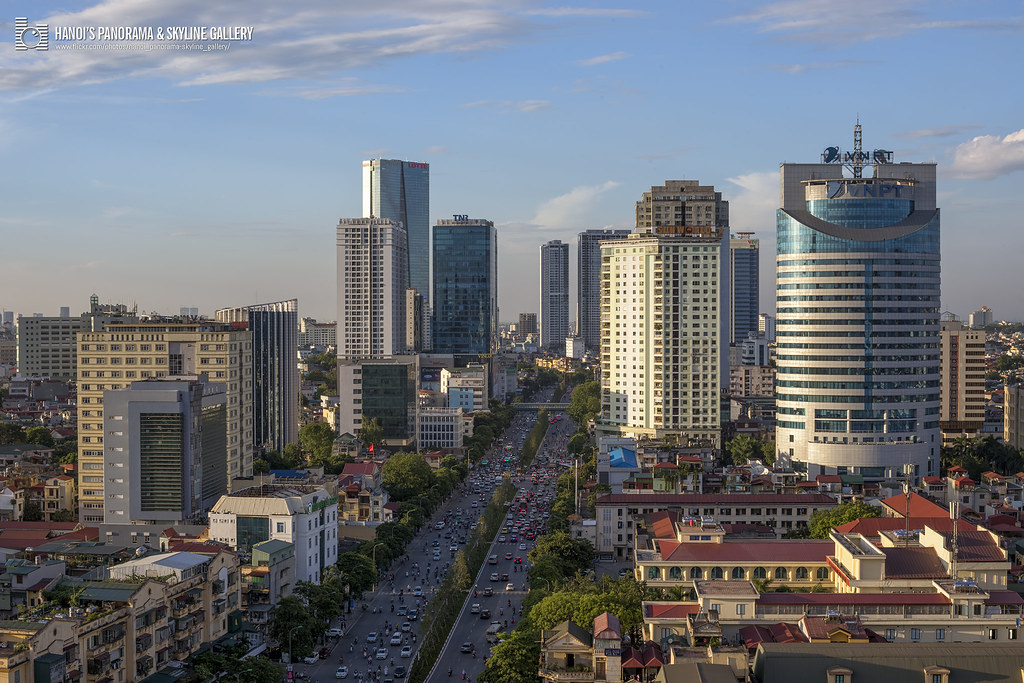 Due to major political changes in 1990s, our family moved again, and eventually, settled down in Bach Khoa Ward, home of Hanoi University of Science and Technology.

I went to Daejeon in South Korea in August 2010 for attending Korea Advanced Institute of Science and Technology (KAIST). During this time, I had hobbies in photography, running and hiking. I hiked the 800-meter Gyeryong-san 雞龍山 mountain for more than 60 times.

Besides, I spent 6 months doing internship at Microsoft Research Asia in Beijing. I also have chance to visit Europe for presenting my papers at MobiCom conference. 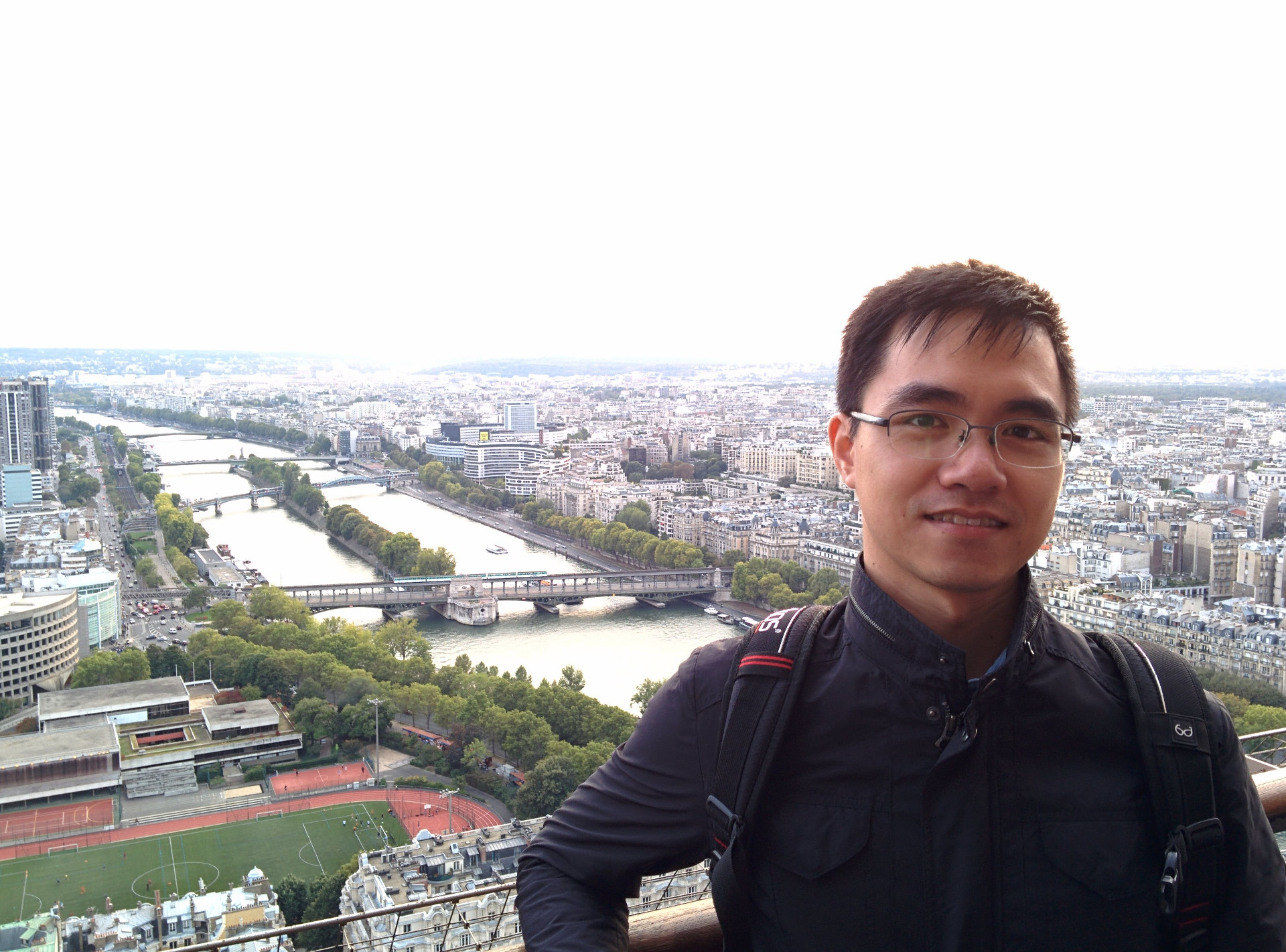 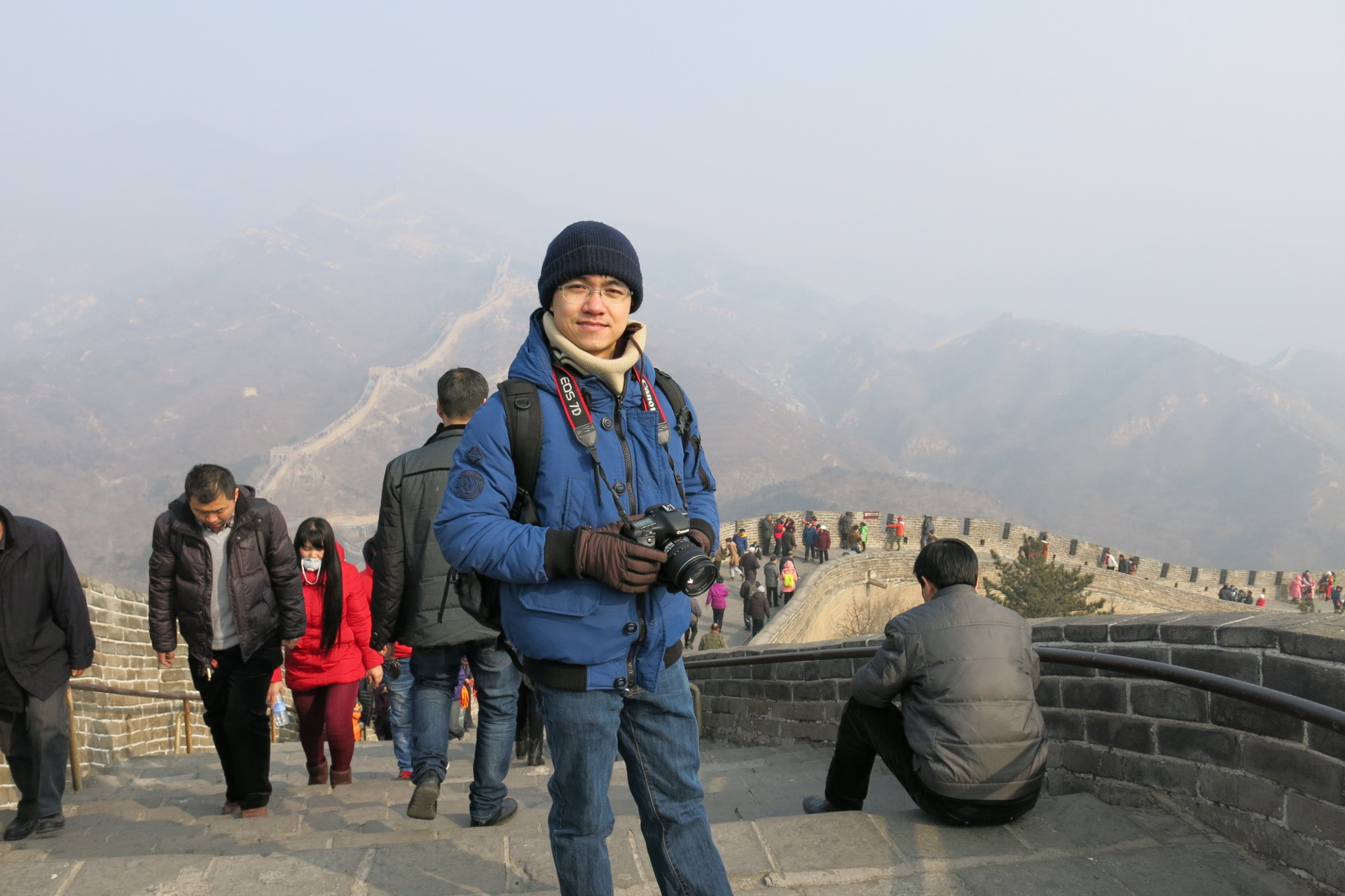 After 7 years studying in South Korea, I finally moved to Ann Arbor, Michigan, USA, in August 2017 where I am currently working towards a Ph.D. degree in Computer Science.